Israel’s relations in the Middle East

Israel and the United Arab Emirates on Thursday announced a historic deal to normalize relations, the first such move between Israel and an Arab-majority state in years. Each country involved had much to gain in ending decades of enmity, though the UAE faced backlash from some Arab countries in making public its long-standing behind-the-scenes dealings with Israel.

Among the loudest critics were Palestinians living under Israeli-occupation, who decried the deal as a betrayal of their rights and interests. For decades, there has been a consensus among many Arab and Muslim-majority states that they will not end a state of hostilities with Israel until the latter agrees to a deal granting Palestinians statehood. The UAE countered Thursday that it acted to stave off Israel from annexing more territory in the West Bank, the core of a possible future Palestinian state. For Israel, the deal is important for ending its regional isolation and boosting its international standing.

So where do regional alliances and tensions stand? 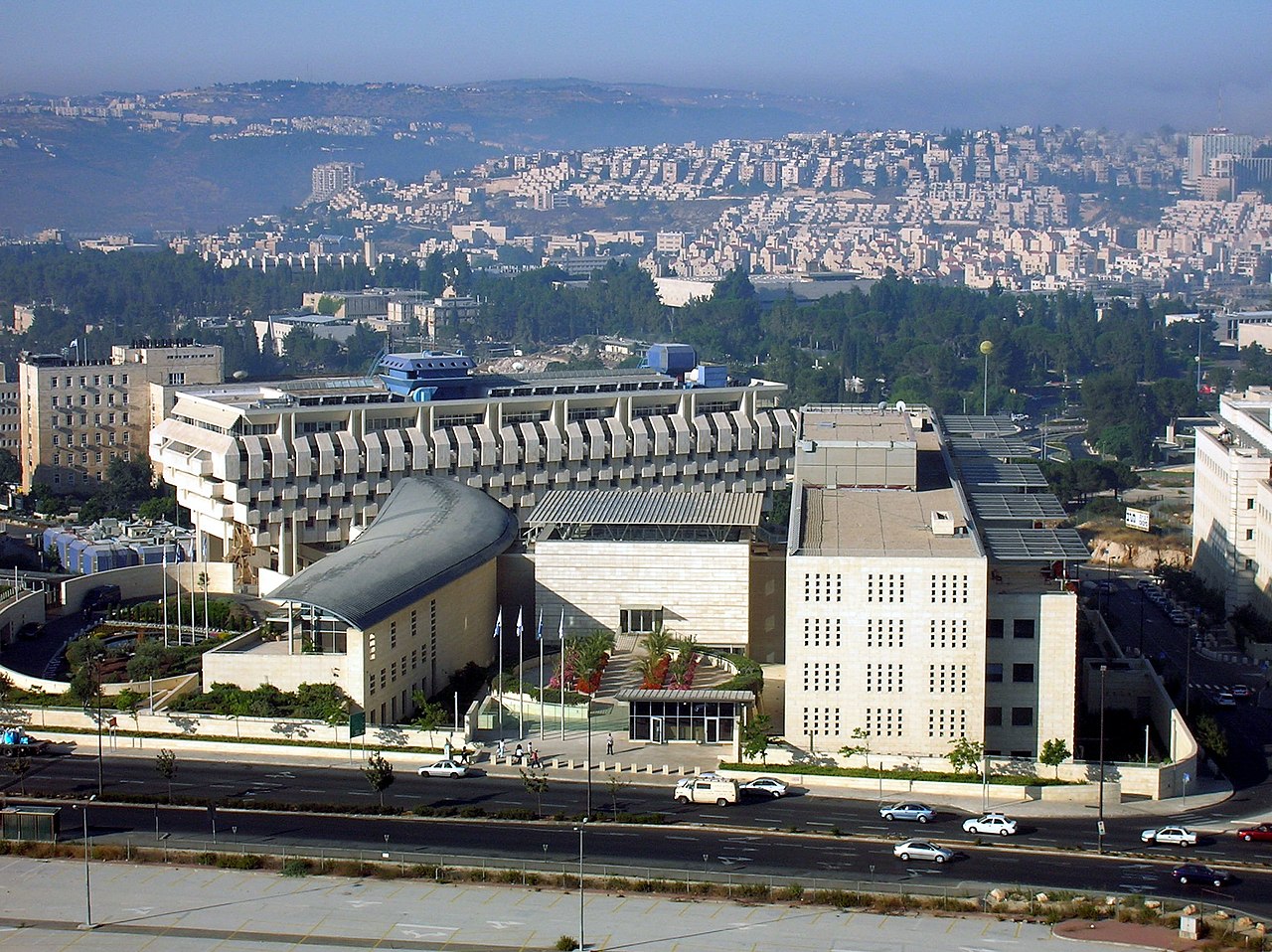 In the first decades after declaring independence in 1948, Israel and neighboring Arab-majority states fought a series of wars. Then in 1979, Egypt became the first regionally to sign a peace deal with Israel, following secret negotiations the year before. As part of the terms, Israel agreed to return the Sinai Peninsula, which it captured in 1967. The Arab League suspended Egypt’s membership in response.

Israel-UAE deal condemned by Palestinians, cheered by Egypt and Bahrain

Jordan became the second in the region to recognize Israel and sign a peace treaty in 1994. The deal in part centered on economic and trade incentives for Jordan vis-a-vis Israel and the United States. It also reflected another shift in Jordanian-Israeli-Palestinian relations: Since 1948, Jordan, where about half of the population is of Palestinian descent, had often represented the Palestinians in diplomatic dealings. However, around this same time, Israel was in negotiations with the Palestine Liberation Organization (PLO), which had become the official representative body of the Palestinians.

Despite the treaties on paper, Egyptian and Jordanian relations with Israel have hit some lows over the years. The countries often maintain close security cooperation, and Israelis frequently vacation in Egypt’s Sinai. But the economic benefits promised have often not materialized. Public sentiments in support of Palestinian rights and against Israel and the occupation remain high in Jordan and Egypt.

Neither Morocco nor Tunisia have formal peace agreements with Israel, but relations remain relatively stable. Israelis can travel to Morocco and Tunisia on an Israeli passport (as they can also to Egypt and Jordan). Before 1948, there were robust Jewish communities in many Middle Eastern and North African countries, including Morocco and Tunisia. That changed after Israel’s establishment and a mass migration to Israel. Nonetheless, setting politics aside, many Israelis of Moroccan and Tunisian descent have retained a close cultural affinity, and some take trips back to visit.

As part of Thursday’s deal, Israel and the UAE agreed to allow travel and commerce between the two countries and, eventually, open up diplomatic offices. An agreement laying out the exact terms will be signed soon.

More Arab states in the Persian Gulf, such as Bahrain and Oman, might follow suit. Last July, Bahrain hosted a U.S.-led Middle East peace summit, which was attended by Israeli journalists and boycotted by most Palestinians. Bahrain has signaled its openness to formalizing ties with Israel, and this week praised the UAE’s “wise leadership.”

Notably silent so far, however, has been Saudi Arabia, a key player in a bloc of Sunni countries aligned against mostly Shiite Iran. Back in 2002, Saudis pushed for the Arab Peace Initiative, which called for Israeli withdrawal from Palestinian lands it occupied in the 1967 war in exchange for Arab states recognizing Israel. Now, while Saudi Arabia has been privately strengthening ties with Israel, analysts say a public announcement may still be too politically risky. Saudi also plays an important religious role in the region as the custodian of Islam’s two holiest cities.

Freedom of speech is highly restricted in both the conservative UAE and Saudi Arabia. Nonetheless, in recent days the Arabic hashtag “Gulfis_Against_Normalization” has been trending, Reuters reported.

Lebanon, Syria, Iraq and the Kurds

Lebanon, Syria and Iraq all have icy relations with Israel and no diplomatic ties.

Israel occupied part of southern Lebanon for more than 15 years until withdrawing troops in 2000. Tensions remain high between Israel and Hezbollah, a militant group backed by Iran that is based in the southern Lebanon. (Hezbollah is also a recognized political party in Lebanon.)

Syria and Israel have similarly fought each other in several wars amid long-standing enmity. Israel annexed the Golan Heights after capturing it in 1967, land Syria maintains is still illegally occupied.

While Israel and Iraq also have tense ties, over the years Israel and the Kurds based in northern Iraq have developed quiet alliances of convenience. Though the two have not formalized relations, they have built up relations through trade and intelligence sharing.

Before Iran’s 1979 revolution, the governments of Israel and Iran were quite close. That all changed after the overthrow of Iran’s Shah and rise of the current theocratic government. The majority of the population in Iran are Shiite Muslims, another major sect in Islam. Iran still has a sizable Jewish community, though many have immigrated to Israel or the United States. Israel views Iran as its major threat amid a growing alliance with the like-minded United States and other Arab states.

Turkey and Israel used to unofficially have close military ties. However, in recent years relations have soured as Turkey’s sought a more prominent regional role. Turkey denounced the UAE’s deal.